no BAFTAs, no OSCARs, no Films, no TV shows and as a result a consequential loss of jobs, revenue and tourism for the Forest of Dean – largely due to the irresponsible incompetence of FoDDC planning decisions that have granted, in some sort of demented Politically Correct spree based on unsound data and lack of responsible research by space fillers who were swayed by rhetoric and jingo and even perhaps outright bribes and as a result granted planning permission for near totally useless wind turbines, which require massive tax payer subsidies as they damage the environment and fail to produce viable consistent energy!

As a direct result of the reckless behaviour and lack of foresight and understanding of the dangers the FoD will incrementally no longer be a suitable as a venue for movie making or TV filming as monolithic wind turbines tower over ever more camera angles. A loss of camera angles that is also likely to consequentially damage the income from tourism in the long term. 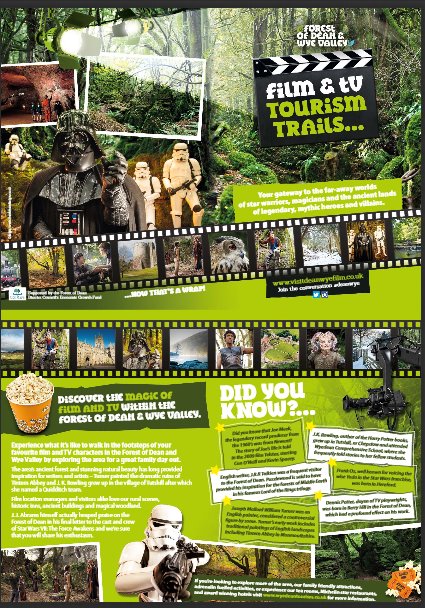 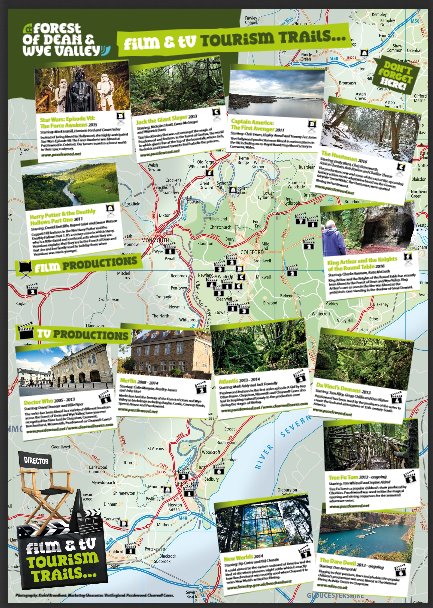